Aspiring A Role In Football Media 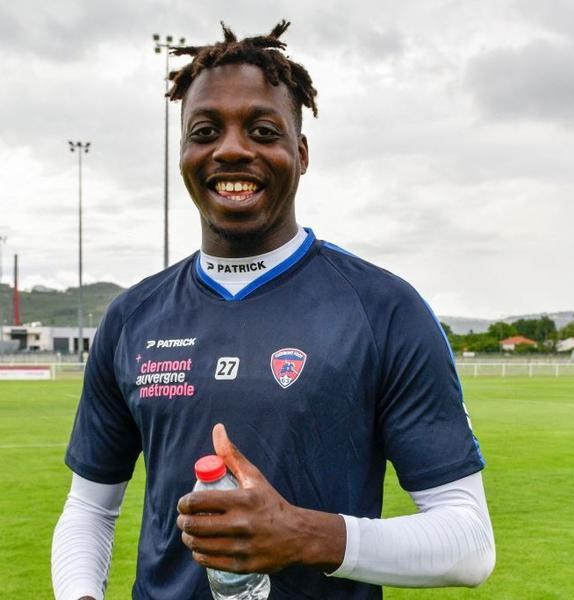 Mohamed Bayo is currently playing for newly promoted Ligue 1 side, Clermont Foot. Since joining the Clermont B team in early 2017, Bayo has had a tough time establishing himself within the first team. A loan to current Ligue 2 side Dunkerque saw Bayo get his first real taste of first-team football. The then 22-year-old took full advantage of the opportunity, scoring 16 goals in the season which saw Dunkerque get promotion to the second tier. His return saw Bayo given the green light which has 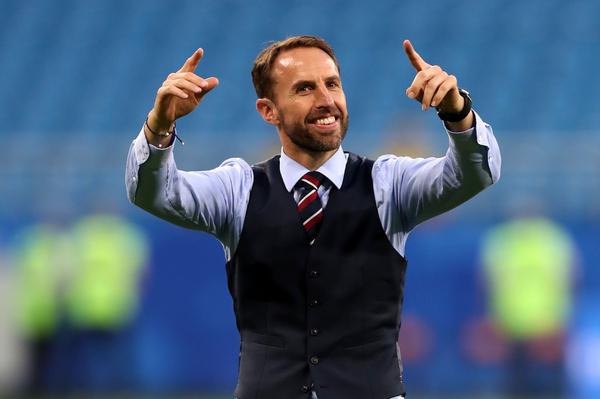 England Defeat Germany – Can Southgate Take England All The Way?

Many English fans have used manager, Gareth Southgate, as a scapegoat for some poor results, such as the draw to Scotland, The ‘lack’ of goals England seem to score and many more factors. Despite this stigma surrounding Southgate England have only conceded 1 goal since October 2020, and have kept a clean sheet in their last 6, showcasing the ability England have to keep a solid defence. Southgate has also shown an excellent ability in his choice of subs and when they can best make an impact on t 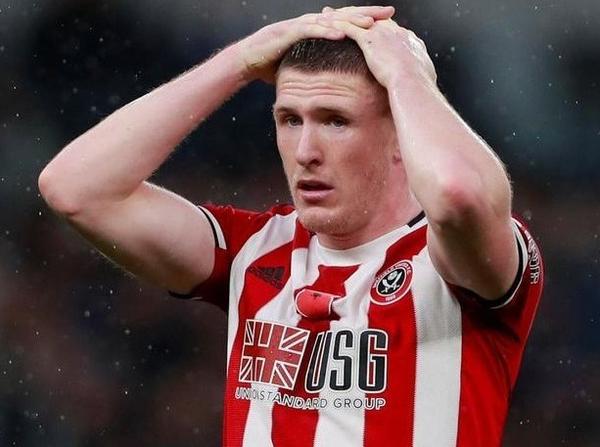 Burnley are one of an abundance of clubs looking to sign, soon to be, out of contract Sheffield United midfielder, John Lundstram. 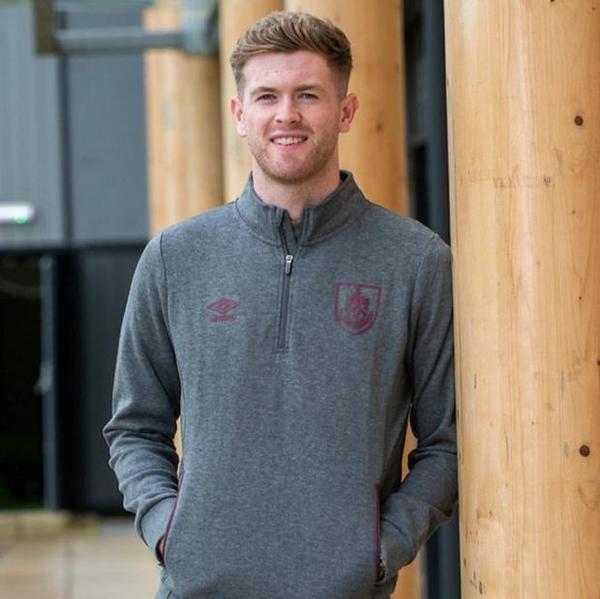 On the 23rd June, Burnley officially announced the signature of Nathan Collins, for a rumoured fee of £12M. With add ons rising to £18M, Collins joins the clarets with high expectations. A much-needed signing for Burnley, who are looking to bolster their defensive options having links with long term Nottingham Forest target Joe Worrall and Liverpool’s Nathaniel Phillips. Burnley have set their sights upon two Centre Backs this window, with £15M signing Ben Gibson departing to Norwich for an £8M fee. Aswell as, Jimmy Dunne leaving on a free due to his contract expiring at the end of the month. Collins joins the clarets after another successful season in the championship with ex club Stoke City, renounced for having strong transfer links with Burnley previously. Fun Fact: Burnley have signed 5 stoke players in as many years, seeing some even go the other way! During a campaign where Collins featured for a stoke side who collected 21 clean sheets in the championship last season, the second most in the division. Despite only playing 20 matches for stoke, at right back and centre back, Collins was at the forefront of the defence. Collins will have a vital part to play for the clarets who, when one of the Centre Back pairing of Mee and Tarkowski have been injured, have looked very vulnerable at the back in previous seasons. With rumours linking James Tarkowski, who only has 1 year left on his current deal, with West Ham and Leicester City for a rumoured valuation of £25M. If Tarkowski was to leave Collins would certainly be next in line to take over next to long serving club captain Ben Mee. Nathan Collins who is primarily a central defender has also had stints at right back. Stoke play in a very defence-based system, likewise to Burnley, who have to be strong at the back, so he is used to playing in a low block defensive system. At 6”3 Collins may not have the pace to keep up with some of world footballs best wingers. However, he would be preferred to cover at right back, if anything was to prevent to Lowton from playing, ahead of 36-year-old Phil Bardsley who recently had a 1-year contract extension. With right back not being a priority this window for the clarets it could also give Collins a route into the first team side, getting him valuable playing time. Shortly after his announcement he followed it up with a brief interview. In which he stated: “Every season they go into it, Burnley look dangerous. They can always hurt teams and it’s a really attractive team to come and play for.” “I want a challenge. That’s why I play football – to challenge myself and I can’t wait to get going." Chairman Alan Pace, who is experiencing his first summer transfer window with the clarets, showed his pleasure at the announcement: “We are extremely pleased to have secured the services of Nathan, who has been much sought after as one of the most promising young players in the country.” A signing which was enough to spark a lot of excitement inside the Burnley fanbase, got even more interesting when club chairman, Alan Pace, also added: “We believe he will be an excellent addition and we see this as an ideal start to our summer’s business." In regard to securing the signing of Irish international. When ALK Capital were announced as Burnley's new owners in late December 2020, much uncertainty and also excitement spread upon claret fans. Alan Pace instantly set high standards for himself, claiming he would back long serving manager Sean Dyche who showed his frustration with the lack of funds provided in transfer windows under ex-chairman Mike Garlick, who had clearly taken the clarets as far as he possibly could. Unfortunately for Pace and Co they couldn’t have the start to life they would've wished for, at turf moor, seeing no signing be made in the January transfer window, at a time where premier league survival was unsure for Burnley. This wasn’t helped by the fact that newly incoming chairman, Alan Pace, returned a positive covid 19 test mid-way through January. Since his arrival Pace has consistently shown his praise and support for Sean Dyche, whilst maintaining the news that he would provide funds for Dyche, to have a much-needed transfer window. Nathan Collins, who has been on Burnley's radar before ALK Capital took over, is the first of many hopeful signings for Burnley this summer, who after years of under spending in the market can finally try to push on. This time last year, manager Sean Dyche also stated he believes with some financial backing, Burnley could become an established top 10 premier league side. Being only 18 at the time he took the captains armband at stoke, Collins is a true leader and potential future captain for the ageing Ben Mee. Ben Mee is proven to improve whichever defender in next to see him. This is evident when Burnley reluctantly sold star defender Michael Keane to Everton in a £30M move. Burnley instantly knew they found their replacement, when James Tarkowski was signed from Brentford for only £3M. A strong start to the season from Tarkowski, instantly had big clubs eyeing him as a potential suitor. If Collins was to fill Tarkowski's role next to Ben Mee he would thrive. As a signing for £12M, I believe this is an incredible signing as, if Collins for fills his current potential many of the premier league big boys could be looking to bring him in for a big fee, in the near future. Ben Livingstone
Load More
Close ✕